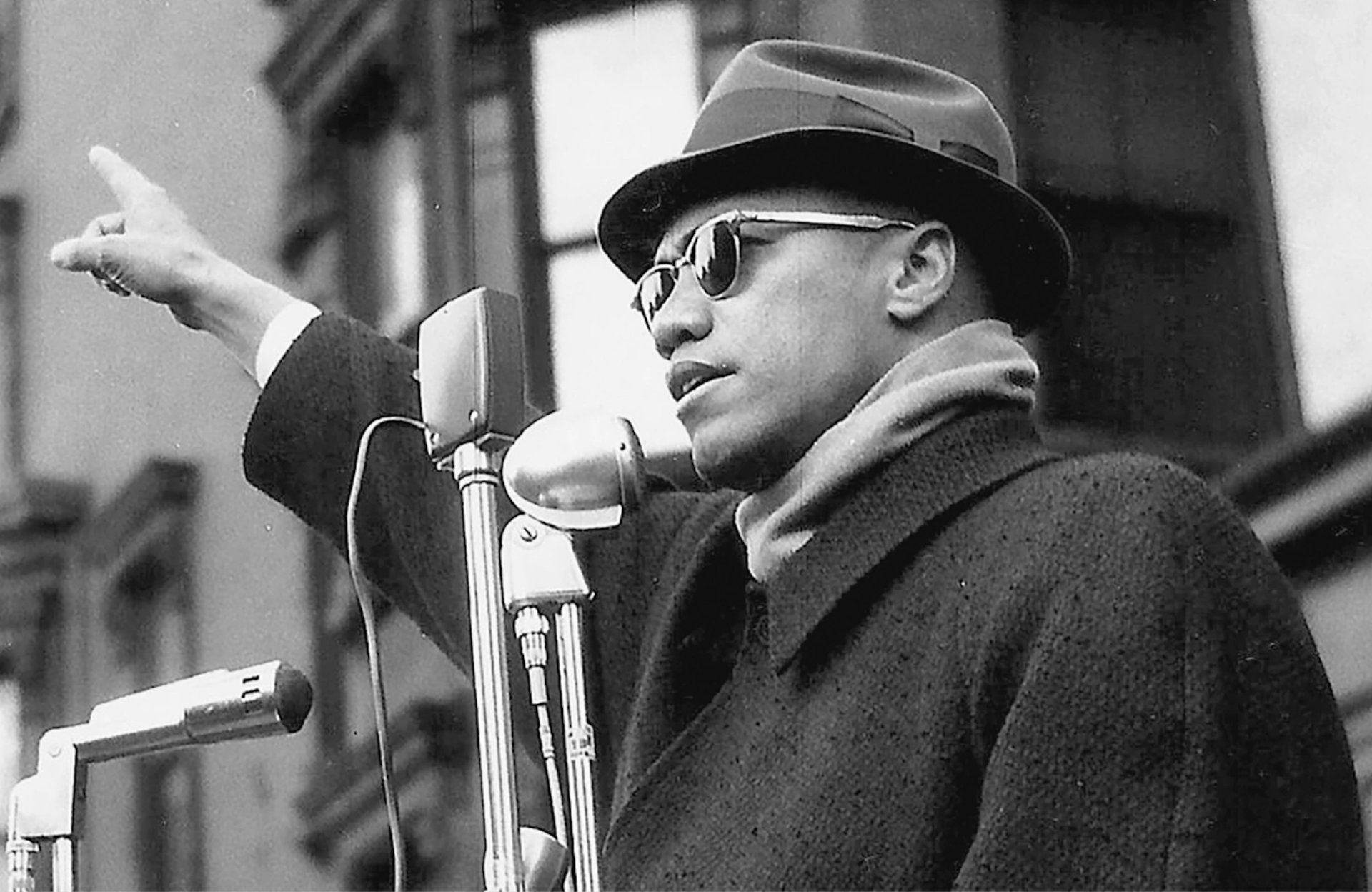 Ever since it has been colonizing Muslim countries, France has never been able to cope with the indigenous population. When in 1963 Algeria, France’s colonie chérie, was taken back by its people, many thought it to be the end of French colonization, but it wasn’t. It continued in a more subtle way. It changed from being physical and territorial activity to being a mental and cultural conquest. Instead of conquering natural resources abroad, it now tries to occupy the hearts and minds of the children of immigrants that came from the old colonies. France stubbornly persists in its attempts to force western norms on their Arab and other minorities, kneading and muddling up their culture and religion, trying to make it as French as possible. The feeling of superiority they had towards the Arab in the days of French colonization has never really disappeared, hence maintaining the colonial culture that led to today’s second-class treatment of French Muslim citizens.

French politicians have always strongly insisted on the fact that Muslims and Arabs in their country need to integrate. However, the term integration has never been clearly defined and may be understood in different ways. If integration would mean that people of foreign cultures are to comply with French laws, then this would suggest that obeying state laws is alien to these foreign cultures and their demand for integration should be considered a racist statement. It would also imply that all French people whose parents were born in France should from now on be asked to integrate. No, what really is meant with the term integration is adopting Western values, as became clear in 2003 when a new bill required immigrants who applied for French residence to sign a contract of integration enjoining on them “respecting the Republican laws and values”. Muslim citizens are expected to obey unwritten laws of forced cultural assimilation which led Muslim youth in French suburbs to adopt a different approach in dealing with their intolerant society. Some of them totally merged with French culture, others took it back to their Islamic roots in which they found new pride and strong identity. These two opposite ways of reacting to discrimination isn’t new and was already noticed in the time of American Slavery. Throughout time, a submissive mentality has always faced the revolutionary way of thinking.

On November 9th, 1962, Malcolm X gave his Message to the Grass roots, a speech in which he described the two different kinds of slaves living in 18th century oppressive, cruel America. X looked back at the history of slavery and found striking resemblances between what he called Negro slaves and the African-American people of the 20th century. This is how he portrayed this fascinating duality within the slave community:

Malcolm X was right; today you still have house and field Negros, and the dichotomy between both types of slaves during slavery cannot only be compared to the differences in today’s Afro-American community but also reflects on Muslims in suburbs of major Western European cities, like Amsterdam, Paris and Brussels. This distinction in reaction to oppression can clearly be noticed in France within its Muslim community. Conscious of the religious and social injustice, French Muslim youth have all developed a different mentality in coping with their situation, and have fallen into opposites that don’t attract. The House Negro mentality could be found in within certain ‘Islamic’ secularized sects who exert all effort to become model French citizens, often entirely assimilating into the French culture and leaving the suburbs to achieve higher status within French society, in this way hoping to receive some equal treatment. The typical house Arab is represented as being the clean-shaven Arab dressed in suit and tie thinking his social disguise will grant him freedom by his French Sayyid. On the other hand, you have orthodox Muslims who mainly live in HLM buildings, the modern equivalent to the huts their old field Negro brothers used to live in. They are not trying to look or sound French, they don’t dress French, nor do they care about what France expects from them. They realize that being in France or being born in France doesn’t mean you’re French. It isn’t the dark red passport that makes you French, what makes you French is your state of mind. Tradition Muslims refuse to play the béni-oui-oui game; they have a flowing beard and dress nicely in Islamic robes[1]Many of this is based on the verse in Sourah al-Baqara: “The Jews and Christians won’t be pleased with you until you follow their religion”.. The orthodox Muslim finds pride in all aspects of Islam, whereas his westernized brother is ashamed of the Islamic practices and principles that go against western values. 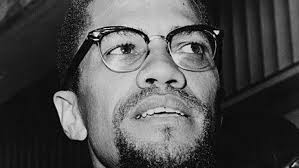 Ethnologically, the Afro-American and the European-Arab have a lot in common. Although Arab immigrants left their countries out of free will, they were accepted in the European continent according to the roughness of their palms and fingers[2]This was a way to know whether the person was used to hard work; people with soft inner hands were rejected.. The first black slaves had been selected according to their physical strength and were kidnapped from the African continent and put onto slave ships. French colonization was far from being as brutal and destructive as American slavery, but the comparison still holds, since both African slaves and Arab immigrants have been brought into prosperous promised lands to build up a country and boost its local economy. After World War II Muslims were invited into the European host-countries to do the ‘dirty’ work Europeans didn’t want to do, thus resolving their mass problem of labor shortage. The coal mines and car manufacturing plants have replaced the cotton fields, Kunta Kinte is now called Monsieur Momo and the metal shackles of the slaves have become mental ones the Western Arab can’t get rid of. In America it all had to do with color; in France the problem is socio-religious. French converts who dress according to Islam are being discriminated against in the same way their Arab brothers are. And a clean-shaven Mohamed in tight jeans will have a better chance of finding a good job than his brother Jacques who embraced Islam and now has a full-grown beard and white turban.

Orthodox Sunni Muslims have become France’s most disturbing problem, and have come under great scrutiny by French media that is trying by all means to describe this new social being…

The French Suburban House a… by Kareem El Hidjaazi 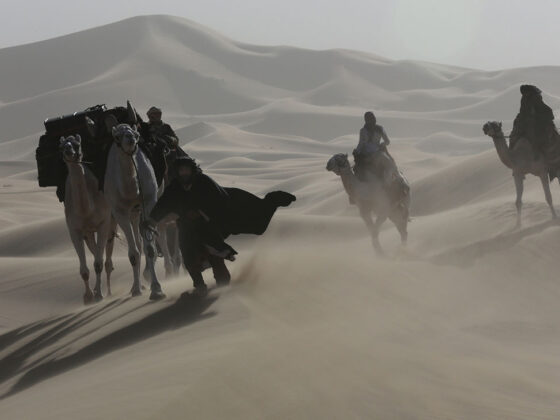 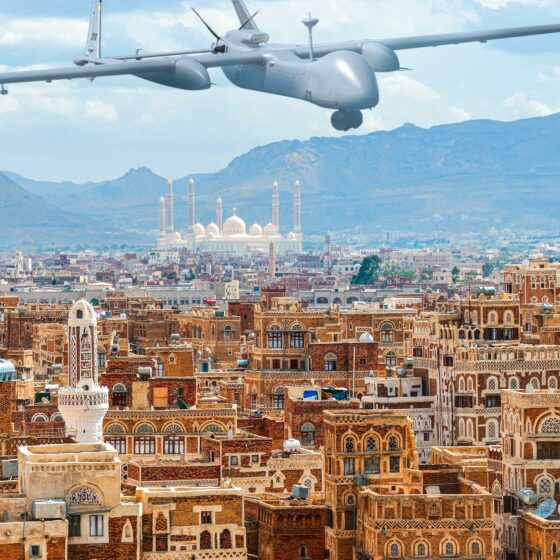 THE STORY OF A YEMENI SEACOAST CITY LIVING IN ‘DRONE FEAR’