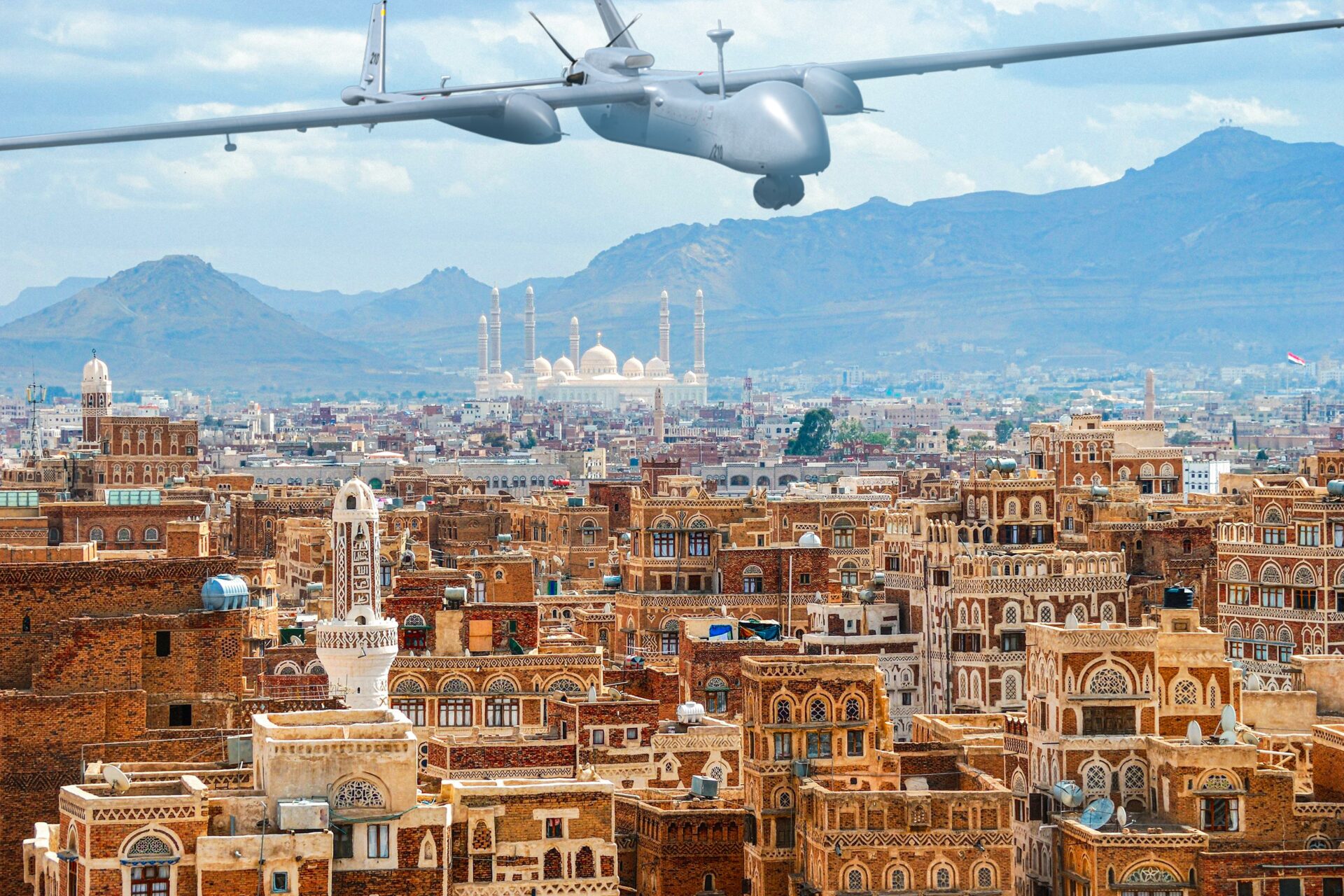 THE STORY OF A YEMENI SEACOAST CITY LIVING IN ‘DRONE FEAR’

On Monday evening December 24th 2012, I was playing at home with my two children who are 2 and 4 years old, my wife was sitting in a chair next to us watching us run around. All of a sudden we heard a tremendous noise so loud and heavy it literally knocked us on the ground. The sound contained three successive massive explosions and caused an immediate power cut. My children clung on to me, screaming and crying out of fear. I saw my wife laying on the ground in total shock, shivering in panic. After the blast, I tried to calm down my family by telling them it was nothing serious and even tried to crack a joke, feeling my heart almost beat through my chest. A few minutes later I went to the balcony of my apartment and saw a huge curtain of black smoke, about 100 meters wide, slowly rising northwards in the sky. I noticed there was a power cut in the entire city and heard some far away screams. The strong moonlight allowed me to see the explosions had occurred some 300 meters away on a very small soccer field which is linked to a line of houses from its south side. I couldn’t believe it, this just happened in the middle of the quiet town of al-Shihr, which is home to many European and American citizens.

I came out to the street and ran into some Yemeni youth driving back with their motorcycles from where the explosions took place. They told me “go see, there is blood and body parts all over the place!” After this massive blast, which until this very day is still giving me daily headaches, I really didn’t feel the need of looking at some scattered body parts. What I had, until present, only heard from on the news, now happened in our quiet seacoast city; three drone missiles killed a few men who were chatting in a small circle on the ground…

FROM YEMEN TO NEW YORK ON CHINESE MOTORCYCLES

There is no doubt about it; this was a terrorist attack on what media described as ‘suspected al Qaeda linked insurgents’. It was a terrorist attack because it terrorized an entire city, some women had a miscarriage and hundreds of children and mothers are now traumatized for the rest of their lives. Another reason for this being a terrorist attack is that it killed people who were merely ‘suspected’ of being linked to al Qaeda. Indeed, murdering human beings who are not even proven to be guilty of terrorism with missiles is in itself a form of terrorism. But let us, for the sake of argument, assume they really were terrorists belonging to al Qaeda; why did the US have to terrorize an entire city with massive missile blasts? Has the war on terrorism now turned into a terrorist campaign itself?

The fact that these men were killed in this specific place in the middle of a city is a clear proof that they had been located and when someone is located, he can easily be arrested without having to fire down missiles in the midst of a populated town. Let’s again, for the sake of argument, say the US did not want these men alive, then the following question arises: are the millions of dollars the US is giving the Yemeni government not enough to simply eliminate these people by killing them with machine-guns? Believe me, Yemeni’s are very handy with firearms and aim very well. So why weren’t these people simply arrested or eliminated with a few gunshots? One could also question why the Yemeni authorities didn’t take care of the business themselves? They would’ve done a much better job and would surely not have terrorized the entire city. On the other hand, Washington wouldn’t have given them a single penny for it.

People here have many questions Mister Obama has, until this present day, not provided an answer for. Therefore, let me present some issues that should be easier to answer: why are the US killing people, whether they be terrorists or not, in a country such as Yemen? The official argument of the White House is that their targets pose a threat to US national security. This raises another question: how? Is the US afraid these few men were going to ride on their Chinese motorcycles all the way through North Africa and the Atlantic Ocean to finally blow themselves up on Times Square?

Another argument, by which the US justifies its drone operations, is that Americans should have the right to defend their interests by protecting the Gulf of Aden. Okay, if America has the right to protect its interests, does that mean it has the right to neglect the interests of third world countries by terrorizing its people and destroying large parts of their country? Are there, besides the US, no other countries in this world that also have interests that need to be looked after? More specifically, what about the interest of all the countries the American army is bombing? Do the interests of these people, who already live a difficult life, not count? Do they not, just like US citizens, have the right to live in security, peace, welfare and tranquility without their interests being neglected?

OBAMA’S CHRISTMAS GREETINGS TO THE PEOPLE OF YEMEN

The day after the December 24th terrorist drone attack, I slowly drove by the small soccer field where three small missiles shook up the lives of thousands. I saw people gathered on the place the presumed terrorists were eliminated. I first hesitated but then decided to have a direct look at the crime scene. The three holes where the missiles impacted had clumsily been filled with dirt and a few stones. I noticed the first impact occurred less than a meter’s distance from the second one whereas the third impact took place three meters further. All body parts had been removed and the only clear traces from the impact were visible in the iron poles of the soccer goal; they were transpierced by dozens of small missile parts.

It all felt so weird; I was standing on the exact place where three suspected Yemeni terrorists had been killed by another American terrorist who was cowardly laying back in his office in a far away country. I was thinking to myself that, in mankind’s history, there probably never had been a war in which cowardliness had been as manifest as in these remote controlled drone attacks. Indeed, this is something the Founding Fathers would be ashamed of.

Are these killings the acts of a country that truly fights for human rights? Do these drones really come from the land of the free, the home of the brave? Is this how the United States is promoting world peace and security? Does Mister Obama realize these drone attacks constitute massive commercial campaigns for al Qaida, an organization that is getting stronger each time it gets targeted. Indeed, each time they kill a terrorist, hundreds of new supporters for al Qaeda arise, not because they support terrorism or like al Qaeda but because they feel wronged when their friends and family members get killed by a foreign country who calls their loved ones ‘collateral damage’ or ‘bug splats’. Local people here argue that Mister Obama is perfectly aware of this counter productiveness and therefore purposely kills Yemenis to strengthen al Qaeda, which in turn will cause a civil war and give the US a new pretext to invade and destroy a new country while, again, killing thousands of people. This, ladies and gentlemen, is true world terrorism…

DRONE MISSILES EXPLODING BETWEEN THE MAIN HOSPITAL AND LOCAL SLUMS

On Friday afternoon December 28th at around 4:30 pm I heard another huge impact; this time the sound originated from a much further distance and only contained two explosions. A few minutes later, I was informed that a new terrorist drone attack killed two suspected al Qaeda linked insurgents on the outskirts of al-Shihr, riding a Chinese motorcycle. The missiles exploded only a few hundreds of meters from the city’s main hospital and very close to what the locals here call ‘the Somali slums’, an area where people live in tents and improvised huts. I can’t even imagine the terror the patients in the hospital have gone through, or the fear these impacts caused for the poor Somalis who do not even have walls protecting them from the wind…

If the people of America want to understand why more and more people on this planet have less and less sympathy for their country, it is crucial they put themselves in the place of those their government is oppressing, of those who were better off with cruel dictators than with an American military invasion. Would any American citizen accept that the White House close a deal with China allowing it to fire high power missiles in America’s densely populated cities? If the answer is no, then ask yourselves why Mister Obama is expecting this from other people? With the ongoing media demonization of Yemen, it might be difficult to believe for many Americans, but Yemenis also have feelings, they also have hearts and emotions, they also dream of living in peace and security and they also would love for their interests to be looked after. Yemenis, just like Americans, are opposed to terrorist acts, whether they are perpetrated by al Qaida members or US employees in a faraway drone base. Unfortunately, many self-proclaimed ‘freedom fighters’ on both sides believe that injustice can be fought with terrorism.

A final question I would like to present to US citizens is the following: does the American government feel superior to people living in non-Western countries? If that is the case, then you might sympathize with Europe’s horror years in which Adolf Hitler, who also felt superior to Jews and Muslims, terrorized millions of innocent people in foreign countries in a very similar way the Obama administration is doing today. If your answer is no, then please ask yourselves: why is your government treating the people of Yemen like this?

Many questions remain unanswered in the seacoast town of al-Shihr, but all people here pray Mister Obama is not going to send any presents for New Year’s Eve… 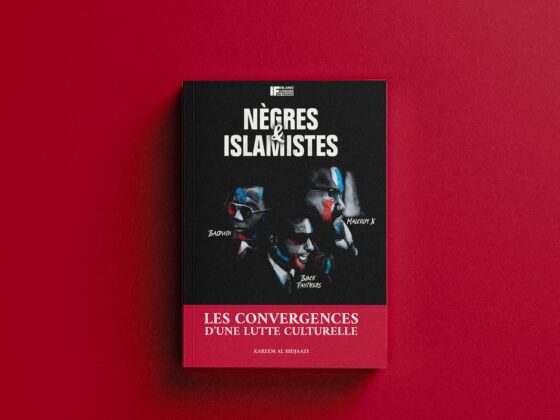 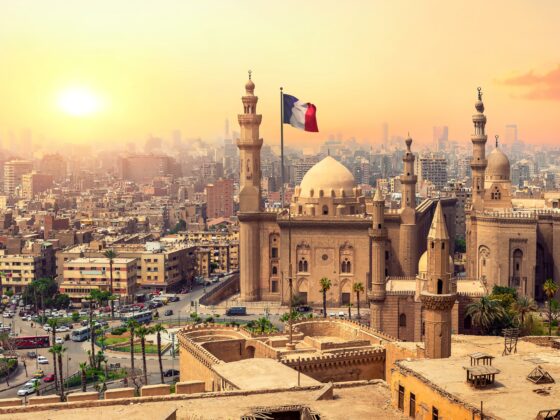 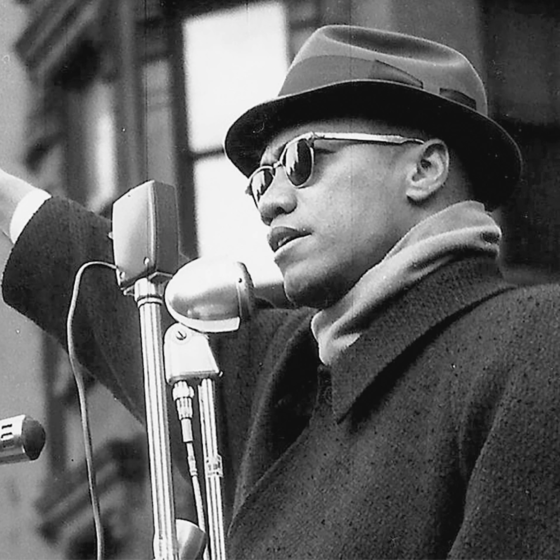 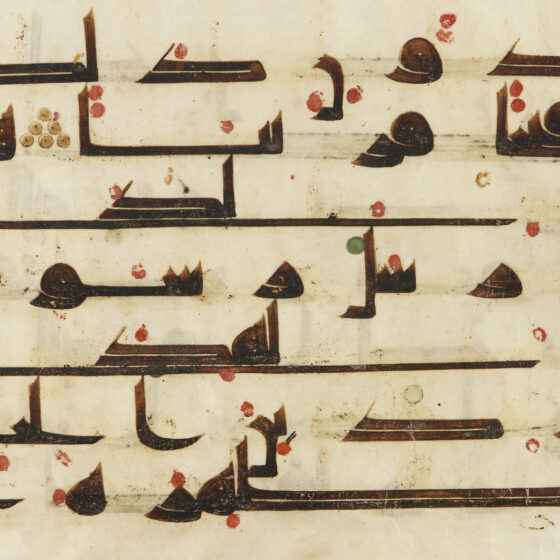